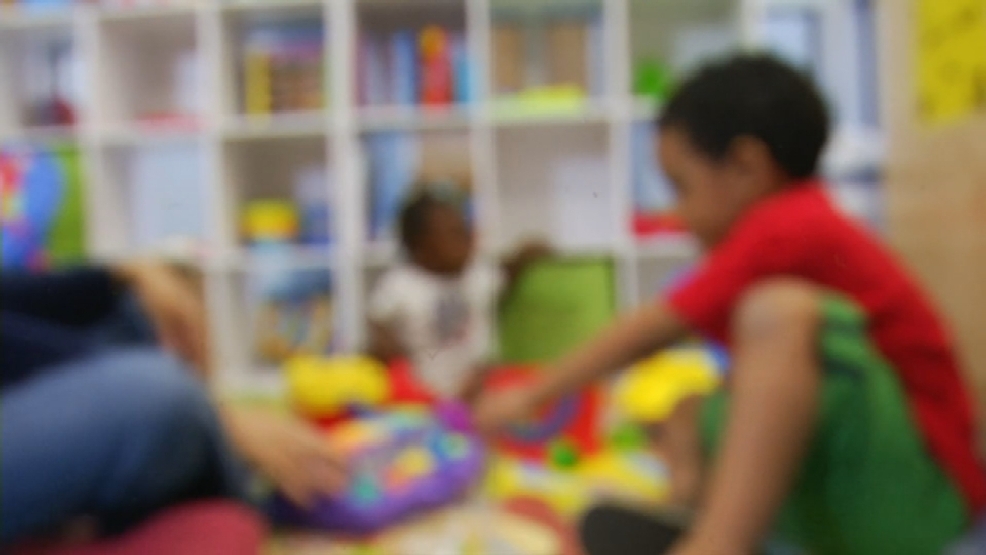 SAN ANTONIO- Officials at San Antonio’s battered women and children’s shelter say they fear cuts in their federal funding. We got a rare look into the shelter and what’s being done to protect their funding.

“If the issue is about to be politicized, it’s very unfortunate because when I have a woman with her two front teeth in a tissue walk through our doors with her two children, I never ask her if she is democrat or republican,” said Family Violence Prevention CEO Marta Pelaez.

Pelaez says it is sobering when folks hear this women and children’s shelter has the largest need in the state. On average, 158 women and children walk through their doors for assistance each day, up from an average of 68, 4 years ago. And to care for each one of them at their shelter costs $121.00 a day. In a recent article published by the Hill, it says the Violence Against Women Act grants could be on the chopping block in the future. Pelaez says 50 percent of their funding to survive is federal money, right now she says she is hyper vigilant.

“This is very fresh, it is incipient, and again there are a lot of people on both sides of the political spectrum that understand domestic violence really well, so I am very hopeful,” said Pelaez.

Pelaez says she has not been directly contacted with information saying any of their funding is being cut.

The city of San Antonio designates 750,000 dollars a year towards the organization.Councilwoman Shirley Gonzalez says this is critical funding and a small amount in the overall city budget.

“It was always my understanding that this was a very secure facility but as Marta has mentioned due to potential budget cuts, and an increase in domestic violence and child abuse, especially in Bexar County we need to be more open and honest about what is happening in our community, “said District 5 Councilwoman Shirley Gonzalez.

Pelaez hopes this inside look at their facility will re-enforce that this shelter impacts our entire community.