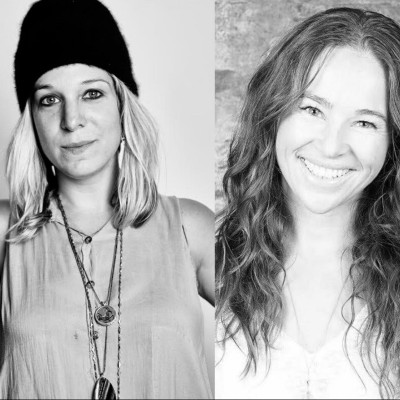 We interview boss ladies who have improbable stories of resilience.

Opinions expressed by Forbes Contributors are their own.

Photo courtesy of Laura Dunn and edited by Kendrick Daye

Laura Dunn became an activist, an advocate, a lawyer, a litigator, a founder and an entrepreneur – the day that she survived a campus assault. It was the life-defining experience that could have catapulted her into despair, or become the ultimate act of resilience.

She chose the latter; today she runs the national nonprofit SurvJustice, which provides vital legal assistance to fellow survivors. Since its founding in 2014, they’ve assisted on 189 cases, and Laura has been recognized by the American Law Institute, the American Bar Association, and the White House for her pioneering advocacy.

We hope she inspires you, as she did us.

Allie Hoffman and Ally Bogard: What have you triumphed over?

Laura Dunn: I am a survivor of campus sexual violence. Two men made a decision to sexually assault me. It was their decision, it was their actions, and it was a very devastating force in my life. Despite that, I do feel like I overcame it by being bold, by speaking up, by demanding justice and not giving up, even when the campus criminal and civil legal systems were closed to me.

I did that by filing a Title IX complaint with the US Department of Education, back before people really knew to do that. Even though that also did not give me justice, my story of struggle was told by the Center for Public Integrity as part of their first investigative series into campus sexual assault.