Warning: Invalid argument supplied for foreach() in /home/customer/www/priscillabennett.com/public_html/wp-includes/class-wp-theme-json.php on line 1091 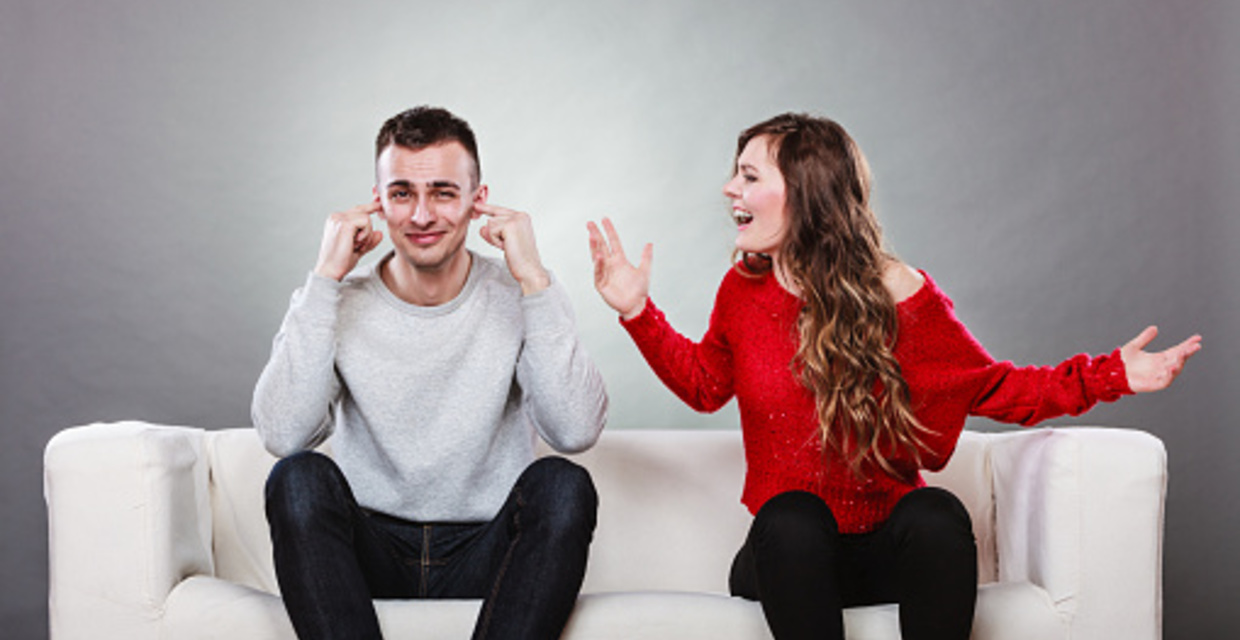 In their relationships with abusers, most domestic violence survivors focused on managing someone else’s emotions and behavior. As a survivor, arguments may have left you feeling disparaged or worthless. But it’s okay to feel angry—your emotions are valid.

“In therapy, we talk about how anger is okay. It’s how you express it [that matters],” says Susan Bernstein, a MA-based licensed social worker and marriage and family therapist with expertise in domestic violence. “If there’s constant belittling or name-calling that’s making you feel unworthy that’s unhealthy. But saying ‘I hear what you’re saying, I’m disagreeing with you,’ that’s fine. That’s not saying you don’t matter, or you’re stupid.”

So while it may sound elementary to some, identifying a healthy argument can be a learned skill for a survivor of abuse.

She points out that healthy arguments are about solving problems. “If there’s not a problem-solving core to the argument then it’s not useful or productive,” she says.

It can be difficult for domestic violence survivors to learn how to “disagree agreeably.” Survivors may have to unlearn habits they developed during the relationship, or even during childhood, so they can then learn how to argue in a healthy and productive way. “They haven’t been able to voice their own needs,” Bernstein says. Instead, survivors are often focused on making the abuser calm or happy.

Therapy and support groups can help. Roleplaying—practicing having arguments with a counselor—can help survivors learn to share their feelings without worrying about making someone angry.

1. A focused topic. In a healthy argument both people stay on course and don’t rehash other fights. If other topics come up, you can agree to discuss them later.

2. Relative calm. Your voices might rise but if they escalate to screaming, it’s time to take a break from the argument and talk again later.

4. Time to think. It’s okay to say, “Let me think about that for a second,” or to give the other person time to collect their thoughts.

5. A nonthreatening atmosphere. In a healthy argument there’s no unwelcome physical contact. Even a tap on the arm or a pointed finger can be perceived as hostile.

6. Validation. Each person can restate what the other said to be sure the right meaning was communicated. And they can thank each other when they are heard or understood.

7. A focus on the big picture. In a healthy argument both people keep in mind that they want this relationship to continue, and they are careful not to hurt each others’ feelings intentionally.