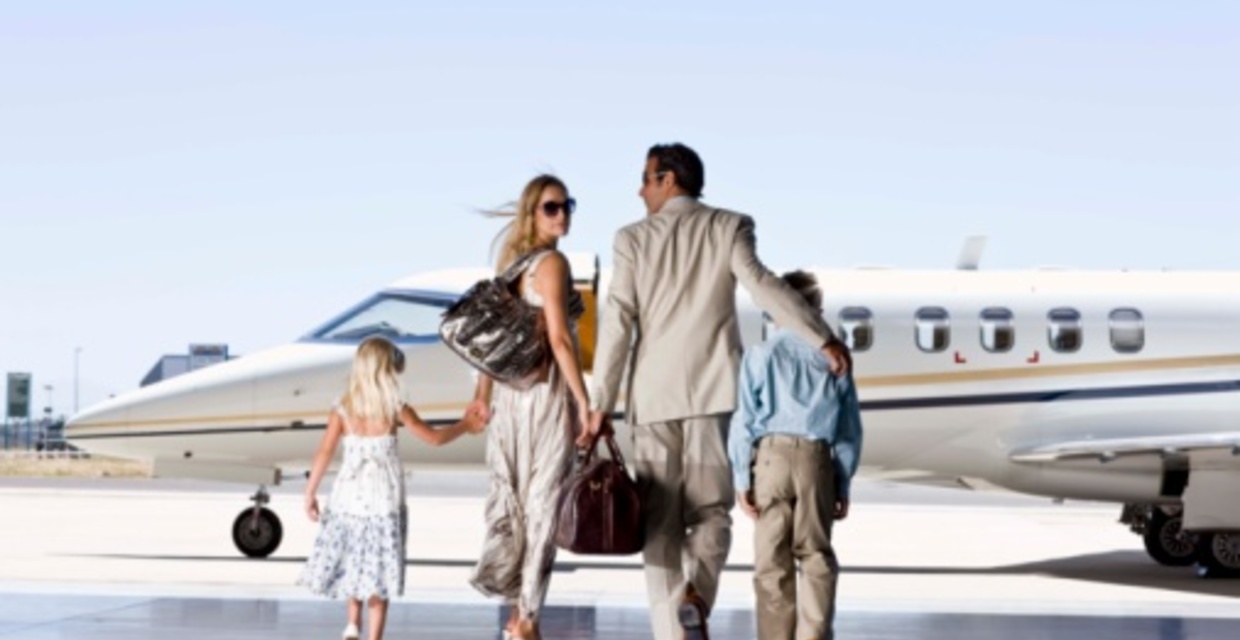 Opening up about domestic violence, either to the police or one’s friends and family, is often difficult and frightening for many survivors. Many feel a sense of guilt and shame, as though some amount of responsibility for the abuse falls on their shoulders. This can be for myriad illogical reasons: feeling blame for “provoking” the abuser, for choosing the abuser or for staying with him or her, or if the survivor feels like they deserve the abuse, for whatever reason. A survivor may even feel like they, alone, can or should be able to change their partner. If only I could stop making him/her mad, the abuse may stop.

This can be especially apparent among those survivors who are more affluent. There has long been an erroneous belief that domestic violence mainly affects low-income families, that the stress of poverty may be to blame for violence. While research shows that increased financial stress ups the likelihood of domestic violence, abuse does not skip over the wealthy by any means.

While women from lower incomes are more likely to access social services related to domestic violence, this may only be because the wealthy have more resources to deal with abuse privately. This may mean they can afford to leave the abuser without the help of shelter services or have the ability to hire a higher-priced attorney to assist them with a speedy divorce.

“Higher-income people hide behind what I call a veil of silence,” Susan Weitzman, Ph.D., told The Daily Beast in in a 2013 interview. “They believe it’s only happening to them. No one can hear you scream on a 3-acre lot.”

A psychotherapist in Chicago and the founder of The Weitzman Center, a nonprofit aimed at raising awareness about “upscale abuse,” Weitzman is also the author of Not to People Like Us: Hidden Abuse in Upscale Marriages. To compile her research, she talked to hundreds of women who consider themselves in “upper-middle-class marriages.” College-educated, often from well-off families and married to a partner with influence and notoriety in their community, these women repeatedly denied abusive behaviors in their partners because, in their minds, disclosing the abuse to anyone felt shameful and embarrassing.

Weitzman speculates that many abusers in upscale marriages feel an overabundant sense of entitlement. Whether this entitlement is something passed down from one generation to the next, or if it is the by-product of extreme wealth that can exacerbate abusive behaviors is up for debate, but Weitzman says these wealthy abusers often exploit their wife’s fear of poverty.

“When a woman threatened to seek a divorce, her husband warned her that he would cut her off without a cent,” she writes, adding, “Although … men ultimately don’t or can’t follow through on their financial threats.” Still, many affluent abusers seem to feel above the law, says Weitzman. They feel like they can get away with anything, even homicide. “The richer the abuser, the more he seemed to feel that he was above the law. More than half of the women in the study reported fearing for their lives.” In fact so do survivors in other economic levels. It is true, however, that wealthy abusers very often DO get away with whatever they choose to do to their victims.

If you are being abused, you can reach out to an advocate at any time, completely anonymously, just to talk. Find one near you by entering your zip code at DomesticShelters.org, or by calling the National Domestic Violence Hotline at 800-799-SAFE. And, learn why just simply talking to someone could be the key to staying alive in “Seeking Help Could Save Your Life.”